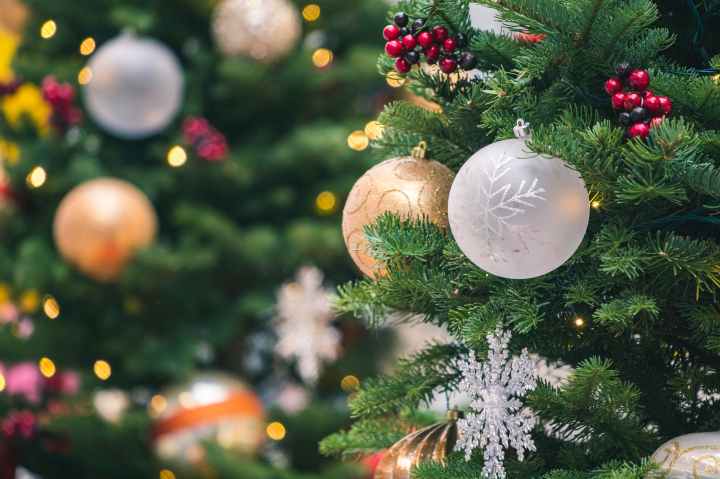 It’s been two years since I first posted a list of my ultimate Christmas movies (be sure to check it out) and although that list still very much stands, I have a few more films to add to it. So, onto the list!

The Nightmare Before Christmas

I don’t know how I missed this off my first list! It’s a firm favourite in my household! I only watched this film for the first time about 3 or 4 years ago so it’s not one I’ve grown up with, but I seem to become more fond of it each year. Controversially, I think of it more as a Halloween film rather than Christmas, but I do tend to watch it right up until Christmas, it sort of bridges the gap between the two holidays.

Christmas with the Kranks

You cannot go wrong with a Tim Allen Christmas film – check out my first list if you don’t believe me! Again, I only watched this film for the first time a few years back but I truly love it! I love the story, the comedy and everything in between – it’s one of those films that I just leave playing on a loop in the background whilst I wrap pressies!

This is such a heartwarming film! It’s filled with comedy and it’s a great little Santa story. I’m not a lover of the north pole shown in the movie per say (huge lack of decorations for my liking!) but it is a real feel good film that will make the whole family go ‘awww’ when the credits appear. I really recommend

What’s Christmas without a bit of cheese – both emotional and edible?! This Netflix trilogy is perfect for the rom-com lovers like myself. I think my favourite is the first film, the second was a little too cringe worthy for me and I need to watch the third one a couple more times to make my mind up, but the first film really sets the story well. If you love The Princess Diaries and The Prince and Me, you’ll love this!

Is there anything I’ve missed off the list? Let me know – I would love to hear some of your favourite Christmas movies!

it under. I like such a mix-match of things, but then I decided that my blog should include what I am interested in, otherwise why bother?

So that’s where the blog began, and I am over the moon to have an outlet where I can share the type of content I enjoy, and I hope you guys also enjoy the blog! x

Stay in the loop